Also published in moveitalkies.com and  in The Print

Most people would have experienced Dilip Kumar through personal interactions during the last century and through documents and publications in the current century. However, my memories of the institution called Dilip Kumar are exactly the reverse. I have experienced his philosophies, his emotions and his humaneness through the documentation and communications that he had with Sterling Investment Corp Pvt Ltd during 1950s and 1960s and during a series of personal interactions with him and Saira ji at time of release of Mughal-e-Azam ( colour ) in 2004 and thereafter.

By mid 50s, Dilip Saheb was an established star and he was about to take the next leap in his career as a producer. He wanted to make a film with outdoor shoot and in colour. In those days, producers would avoid outdoor shoots due to the high costs involved. Also colour films had just arrived so was an expensive affair. With a new producer, it only became riskier.

By this time, Mughal-e-Azam’s shoot was still under-production and given the level of monies being sunk, trade pundits had given all hopes on any kind of recovery for the producer and financier Seth Shapoorji Pallonji Mistry (the owner of Sterling Investment).

Dilip saheb was personally extremely close to Shapoorji. Both had a very high level of respect for each other.  But given Shapoorji’s experience with his first venture in the film industry and in respect of his personal relationship with Shapoorji, Dilip saheb was reluctant to ask Shapoorji for any kind of seed capital. And his problem was that other financiers found his film a risky proposition and offered unfair terms.

So when on the sets of Mughal-e-Azam, Dilip Kumar was looking perplexed, Shapoorji asked in a very personal tone, “tum theek ho hai na.” Dilip saheb neither could tell the truth nor could lie to Shapoorji. With great courage, he told Shapoorji, “Main apni pehli film banana chahta hoon aur financier nahin mil raha hai.” The emotions behind these words were so truthful that Shapoorji could easily gauge the dilemma as well the self-respect of the man. Shapoorji replied, “Kal se paise ke fikar bandh. Tum film banaao.” For four years, the entire financing was done by Sterling. There was no documentation on interest rate or on security for monies advanced for the film.

By the end 1960,  Dilip Kumar’s first film, Gunga Jumna was ready for release. Dilip Kumar had now become a super star and dacoit-themed films were in huge demand. Gunga Jumna, therefore, was red hot product in the trade. Now, came the time for signing the commercial contract between Sterling and Dilip Kumar’s Citizen Films. Dilip saheb could have easily told Shapoorji that he is returning Shapoorji’s money with interest for four years and this would have been an accepted trade practice and legally valid too. But Dilip Kumar was not any individual, he was an institution in the making. He knew, Shapoorji had not just financed him, Shapoorji had believed in him. “Trust” and “Relationship” were two pillars that defined Dilip Kumar. He offered a deal to Shapoorji that no producer would ever give for such a hot film. He offered to return the full principal plus 50% of profits. This was actually humungous. Gunga Jumna costed Rs 20 lacs and the first overflow (nett profit) after six months was Rs 2 cr. The overflow continued year-on-year at the box-office.

Cut to 2004, Mughal-e-Azam was about to be released in its colour avatar. But for Dilip saheb, Mughal-e-Azam was always a bad memory owing to personal differences with K Asif. So much so that he had not even attended the premier in 1960. With that in hindsight, he refused to give any interviews to media on Mughal-e-Azam . As a producer, I was in a big dilemma. I had been regularly calling up Saira ji with no success. And once at night 11 pm, Saira ji called me and told me, “Sahab wants to meet you tomorrow.”

Next day, during a three hours conversation, he explained the finer nuances of his relationship with Shapoorji and his philosophies in life (which will remain a treasure all my life). And then he came to the grand finale when communicated to me that Shapoorji would often say “Dilip toh mhaaro deekro chhe” (Dilip is like my son). He further said, “I will not be able to forgive myself if I cannot do this for Shapoorji”

Next day onwards, he opened his doors for media personnel. He gave more than 100 interviews and created a supersonic media blast. Such was his magic at the age of 81 that against Veera Zaara ( powered by the deadliest combo of Yash Chopra and Shahrukh Khan),  Mughal-e-Azam (color) had a 25 week run in cinemahalls.

We continued to meet and Saira ji called me for Dilip Saheb’s birthday celebration in 2011.

Cut to 2016-2018, I had invited Dilip Saheb and Saira ji several times during the performances of Mughal-e-Azam : The Musical. Since due to health reasons, it was not possible for Dlilip saheb, so I requested Saira ji to come alone. She told me, “Deepesh ji, I will not be able to watch Mughal-e-Azam without sahib. During the entire performance I will only remember him.” That was my last conversation about Dilip saheb with Saira ji.

Post the pandemic, when the performances of the play begin, it will not just be Saira ji but every member of the audience that will remember Dilip Saheb….! 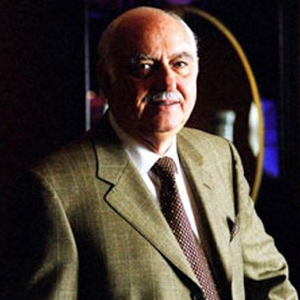 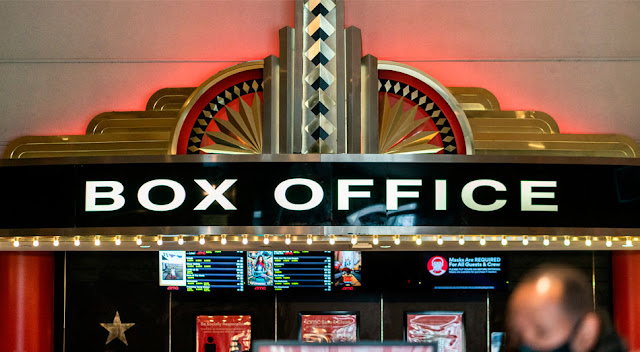