Why is real estate regulation caught in a time warp? 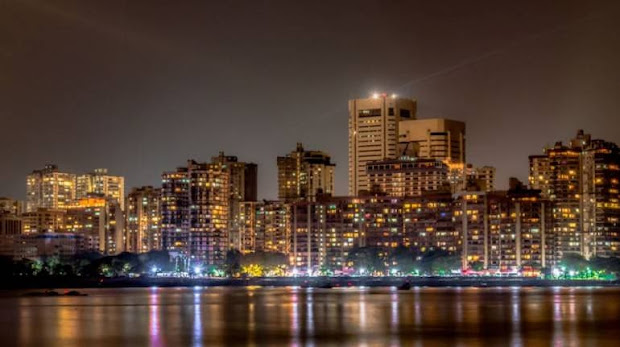 The United Celebration of India 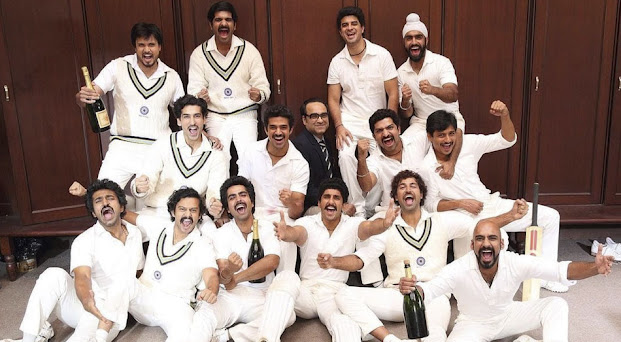 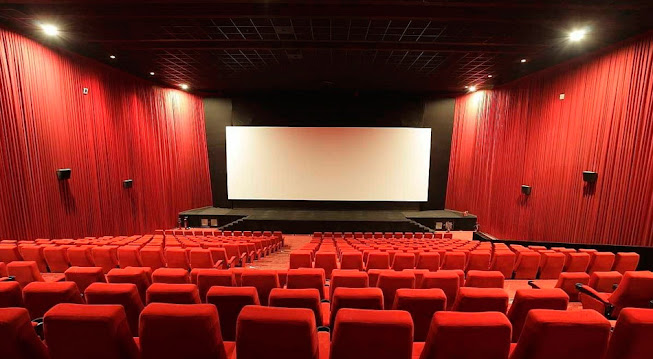 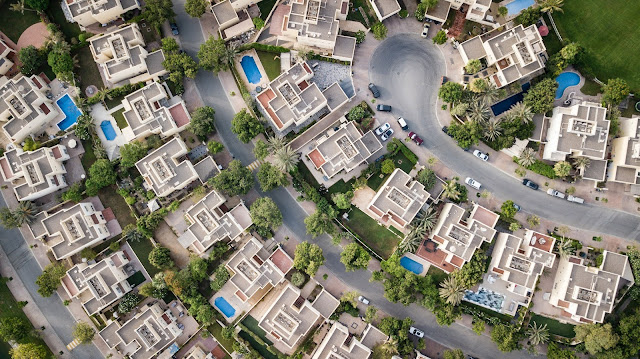 Safeguarding Indian Realty from Evergrande phenomenon     All published in The Print   While the above issue does raise concern, however,  before one addresses the above, a more fundamental question needs to be answered : “Why do developers end up borrowing more than they can chew ?”   And the answer lies in the structural uniqueness of real estate business.     1.       Capital requirement remains unpredictable     A developer typically plans his funding through three sources :   ·        Own equity ·        Borrowings from banks etc. ·        Customer Advances      Owner’s equity has physical limitation, bank borrowings too are limited by regulatory norms. Since customer advances remain unpredictable, financial closure quite often remains a puzzle.  Further when  the projects gets completed, developer’s capital requirement comes down significantly, therefore, developer would prefer capital that can be repaid after the project.    To address all the above concerns, developers en
3 comments
Read more
More posts